Asleep in the Valley long Question and Answers For Class 12

Asleep in the Valley long question answers are given below:-

Q. Write the substance of the poem ‘Asleep in the Valley’.

Asleep in the Valley Theme

Ans: Arthur Rimbaud has described in the poem ‘ Asleep in the Valley’ that a slow stream flows through a small green valley. The sun shines from the mountaintop, the sunrays fill the valley with light. A very young soldier is lying on the ground open-mouthed. He is lying on the green grass. His feet are among the flowers. There is a gentle innocent smile on the face like a child. Nature keeps him warm. The humming insects don’t disturb his rest. He sleeps peacefully in the sunlight keeping his one hand on his breast. But there are two red holes in his body that depicts that he is in his eternal sleep.

Q. How is the nature described in poem ‘Asleep in the Valley’?

Describe the natural scenery noticed in the poem.

Ans: The poet gives description of small green valley through which a slow stream flows. The sun shines from the mountaintop and sunrays fill the valley with bright light. A soft thick layer of fern has grown. On this the head of the dead soldier is placed. This seems to be a pillow, kept for him. The valley is filled with flowers on which the feet of the soldier stretched. The poet prays to the nature to keep the soldier warm. Thus, the nature is described in the poem.

Q. “In his side there are two red holes” – Describe the significance of the line.

Ans: In the poem ‘Asleep in the Valley’ the poet has described that a young soldier was sleeping peacefully in the valley. His head was on a pillow made of fern. The poet thought that the young soldier was sleeping and so requested insects not to disturb his rest. His innocent smiling face was indicating that he was in peace. Suddenly the poet noticed ‘two red holes’ in the soldier’s body and he realized that the soldier was dead. The poet could not believe his own eyes. The bullet wounds of the young soldier revealed that he was the victim of the merciless brutality in war.

Q. Describe the poet’s attitude towards war in the poem ‘Asleep in the Valley’.

Ans: Arthur Rimbaud himself was a soldier. He understood the futility of war. He believed that war could not solve man’s problem. Rather it killed human life brutally. In the poem ‘Asleep in the Valley’ we saw a young soldier was sleeping in the valley under the open sky. His childlike smile indicated that he was sleeping peacefully and nothing could disturb him. But the poet noticed the bullet injury of the soldier which indicated that the sleeping soldier was dead. The life of this young soldier had no importance in war. The merciless brutality of war easily snatched away the young lives. Destruction, horror and merciless killing of youths were the result of war. 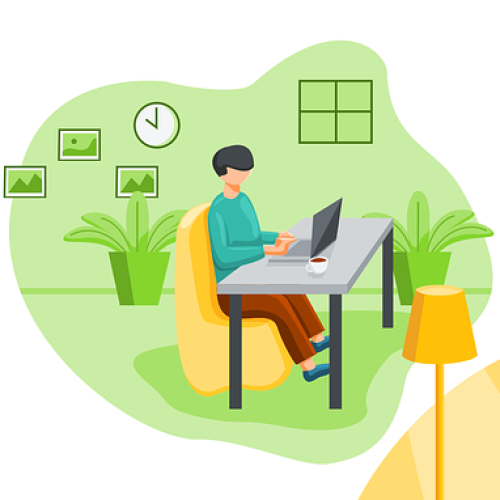 The Proposal by Anton Chekhov Questions and Answers

The Poetry Of Earth: Questions and Answers For Class 12, WBCHSE